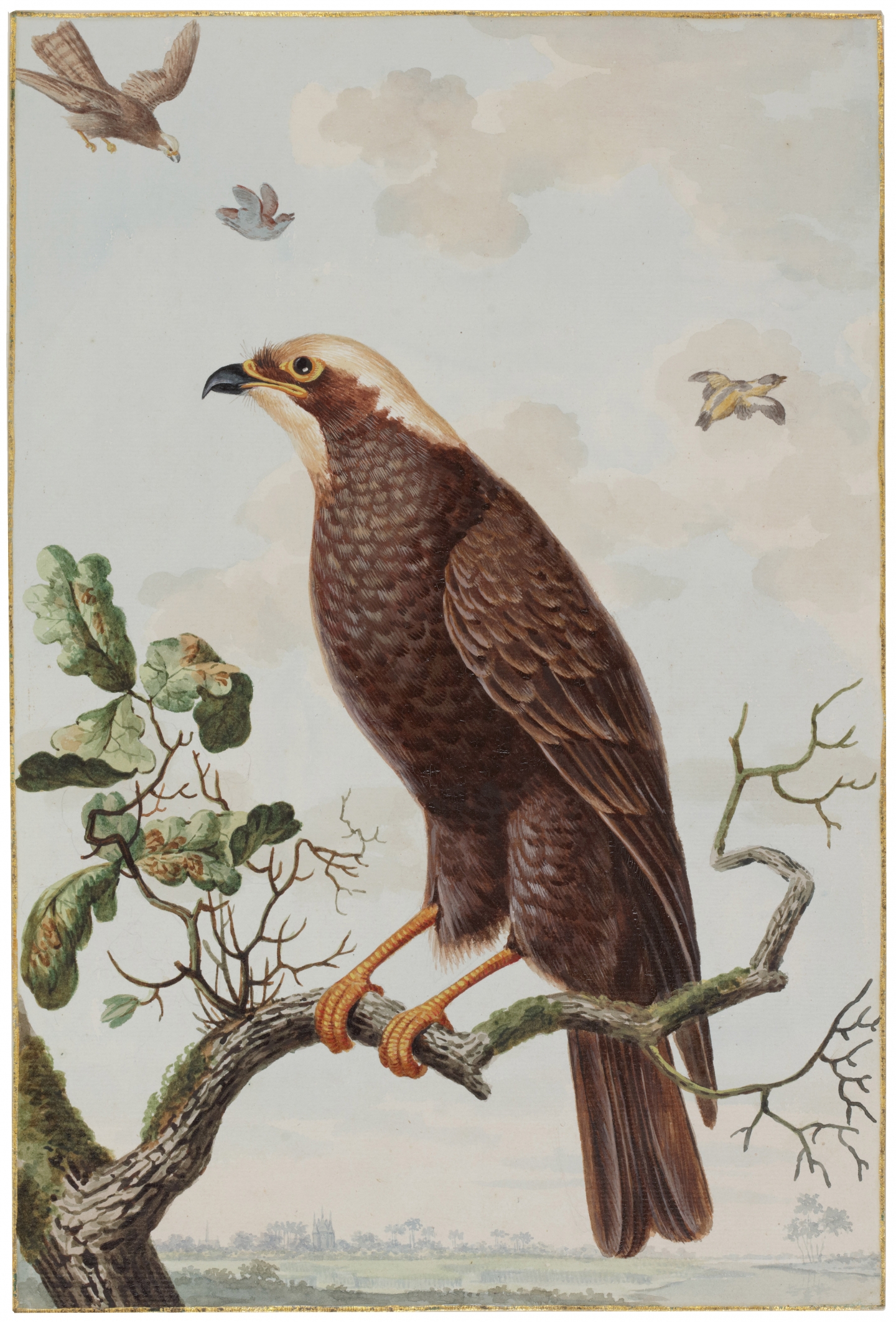 Although Van der Eijnden and van der Willigen mentions Friesland as Heenck's native region, he was born in The Hague in 1752. Jabez lived at the Breestraat, Leiden where his father was an employee at the Leiden University's collection of naturalia, which inspired his son to specialize in depicting birds.[1]

Heenck studied philosophy and was a member of the Leiden Drawing Academy. Together with Abraham Delfos, Pieter de Mare, Louis Bernard Coclers and the Janson family, Jabes was one of the members of a small artistic community in Leiden in the second half of the eighteenth century.[2]

Heenck was trained by the famous animal painter Aert Schouman (1710-1792) and worked in the tradition of his master. Initially Schouman gave lessons to children as part of their studies. Later on, they were succeeded by children of rich and prominent citizens of Dordrecht. In 1755 Schouman was appointed as drawing master at the orphanage Westeinde, Den Haag. Maria Duyst van Voorhout donated the enormous amount of 1,5 million guilders to three orphanages in Delft, Utrecht and The Hague in order to give lessons to disadvantaged children where Heenck got apprenticed to Schouman.[3]

Jabes married in the year of 1781 and unfortunately died the year afterwards. His oeuvre must have counted several hundreds of drawings, though only few have survived during the ages.