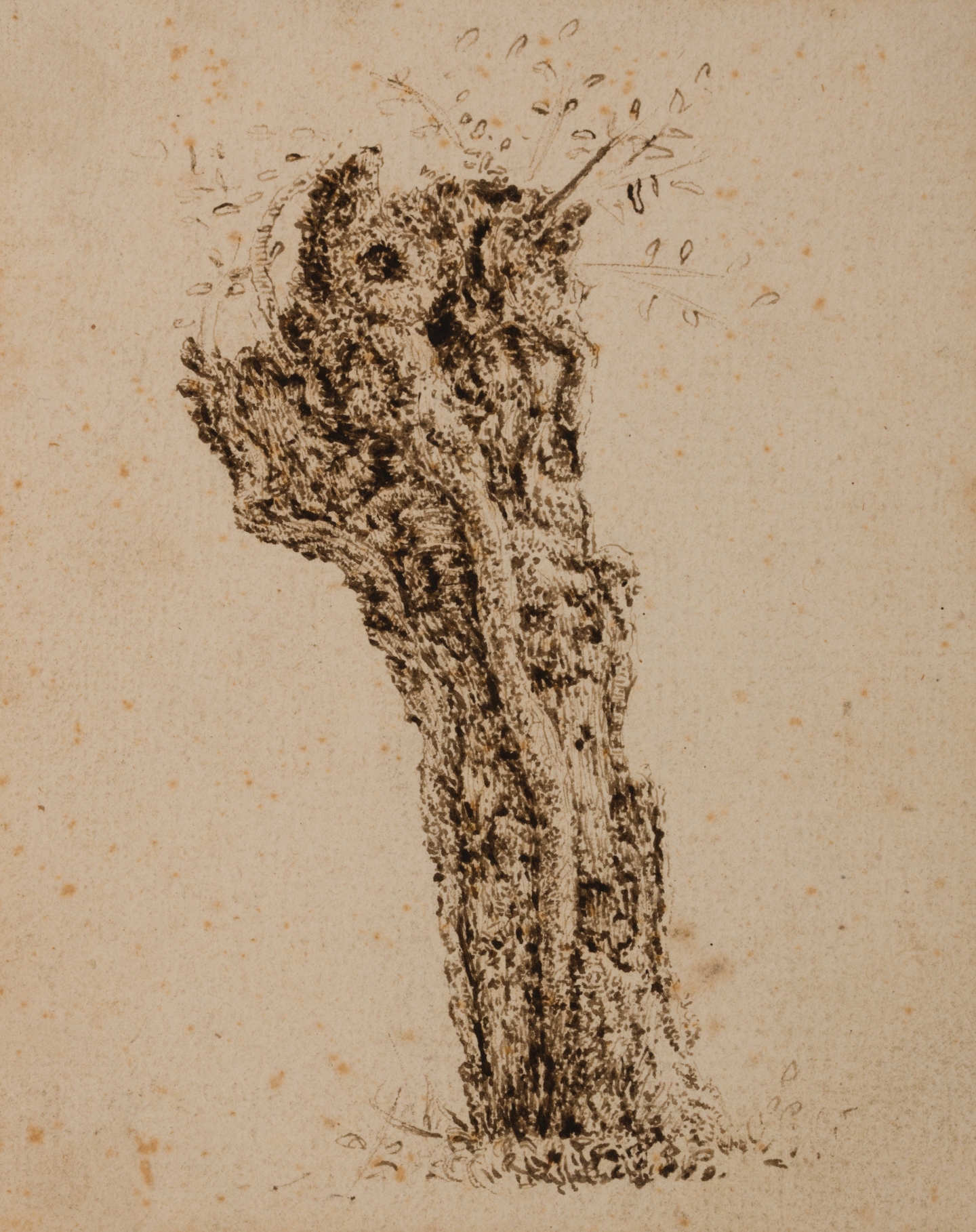 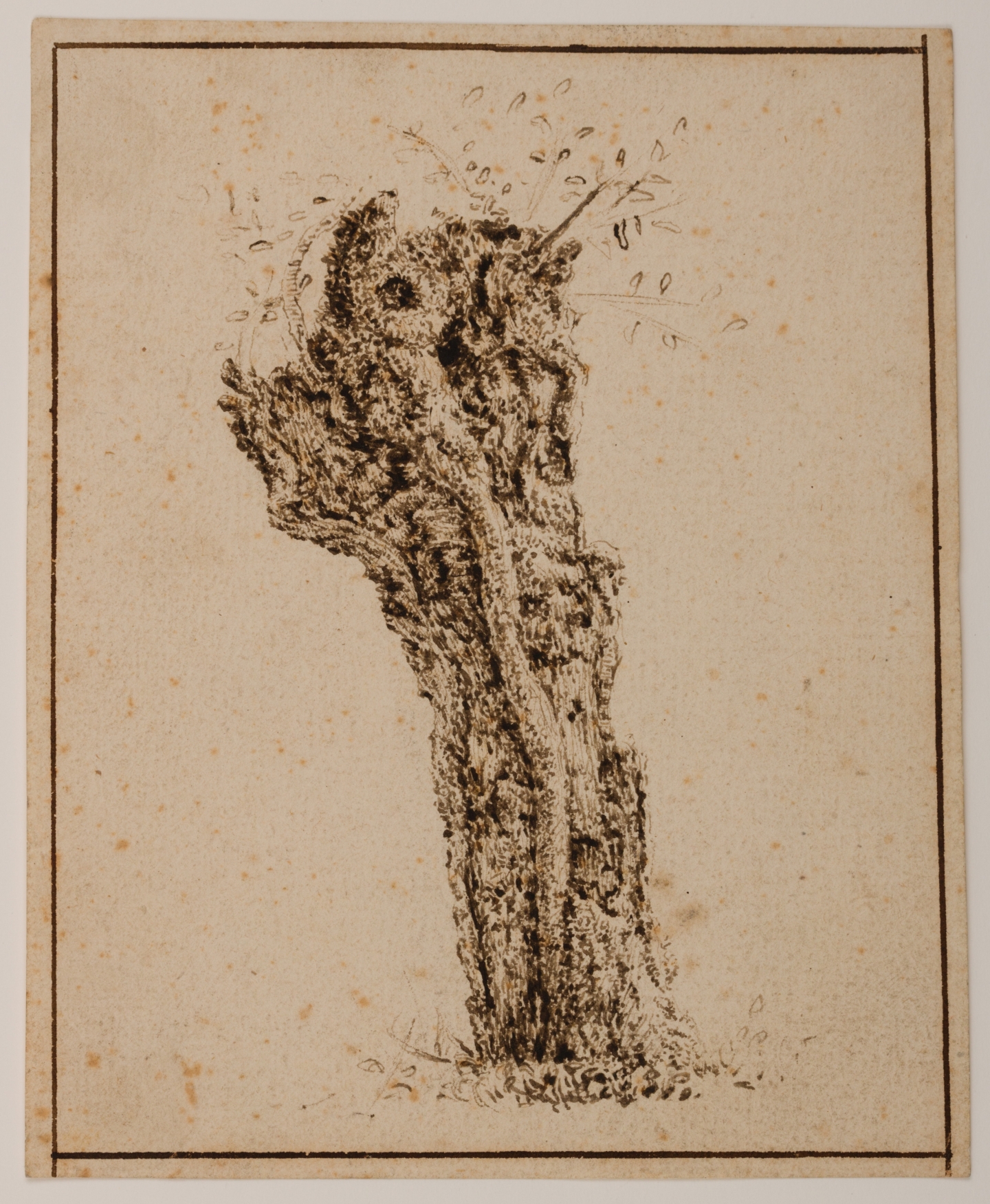 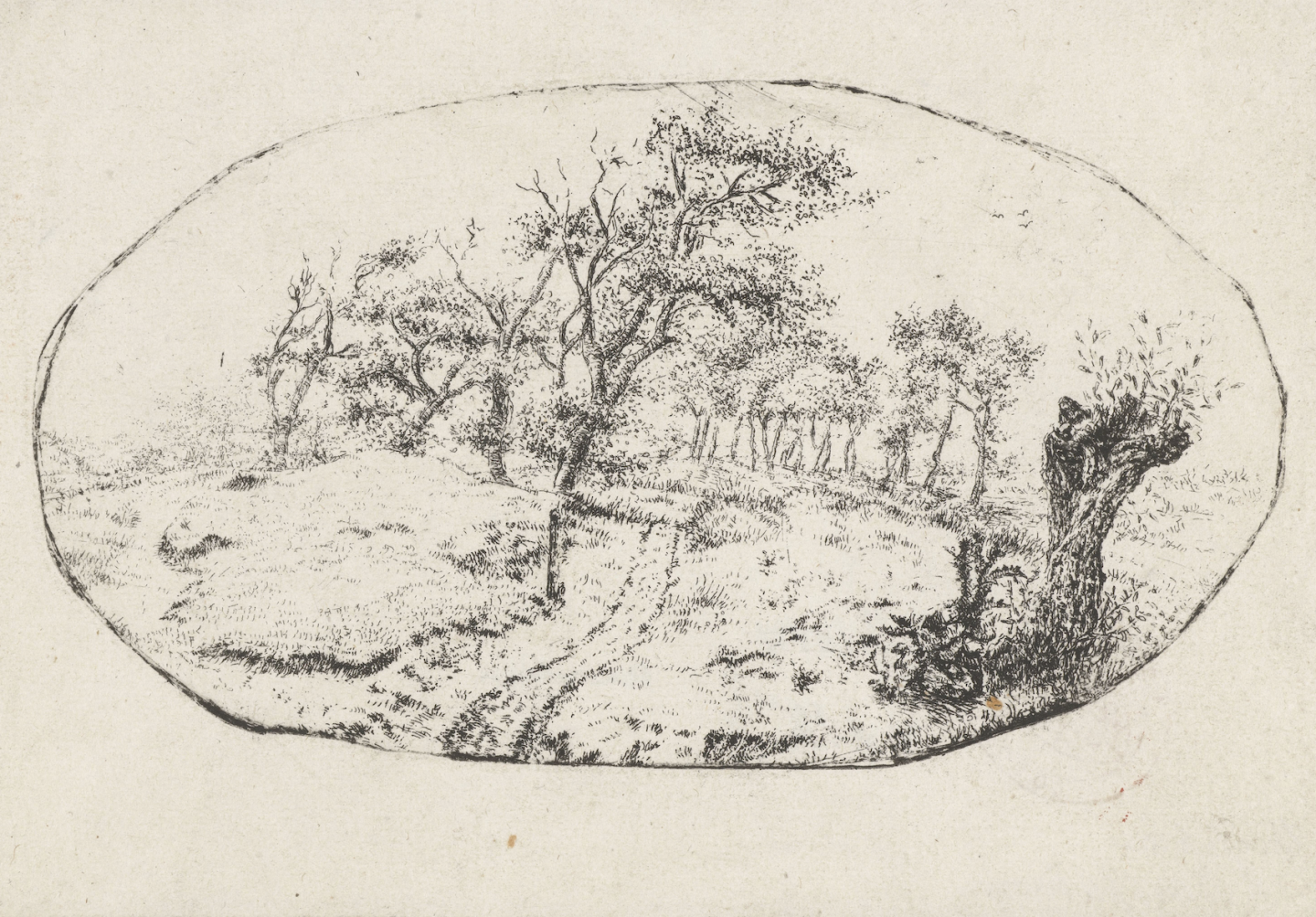 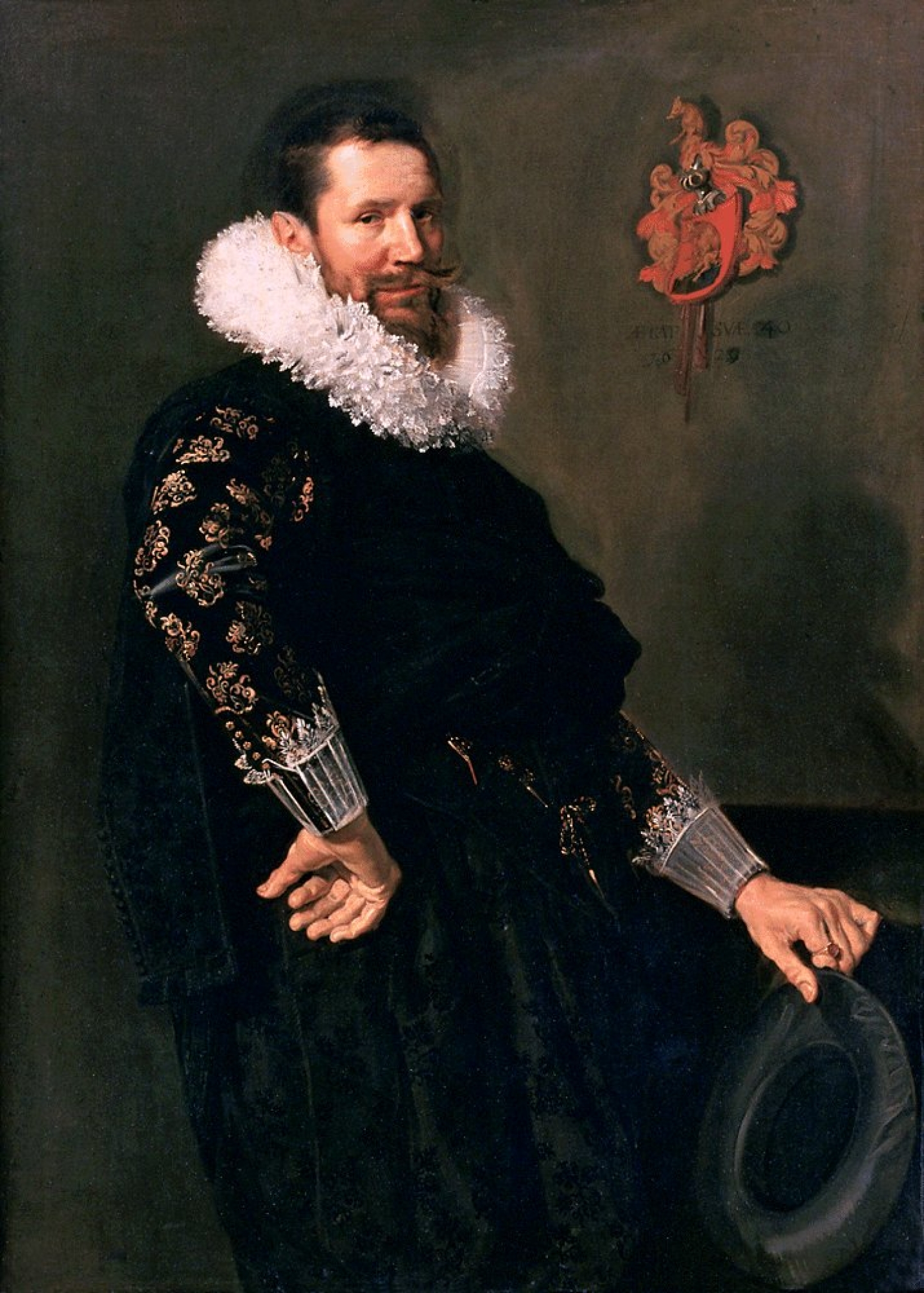 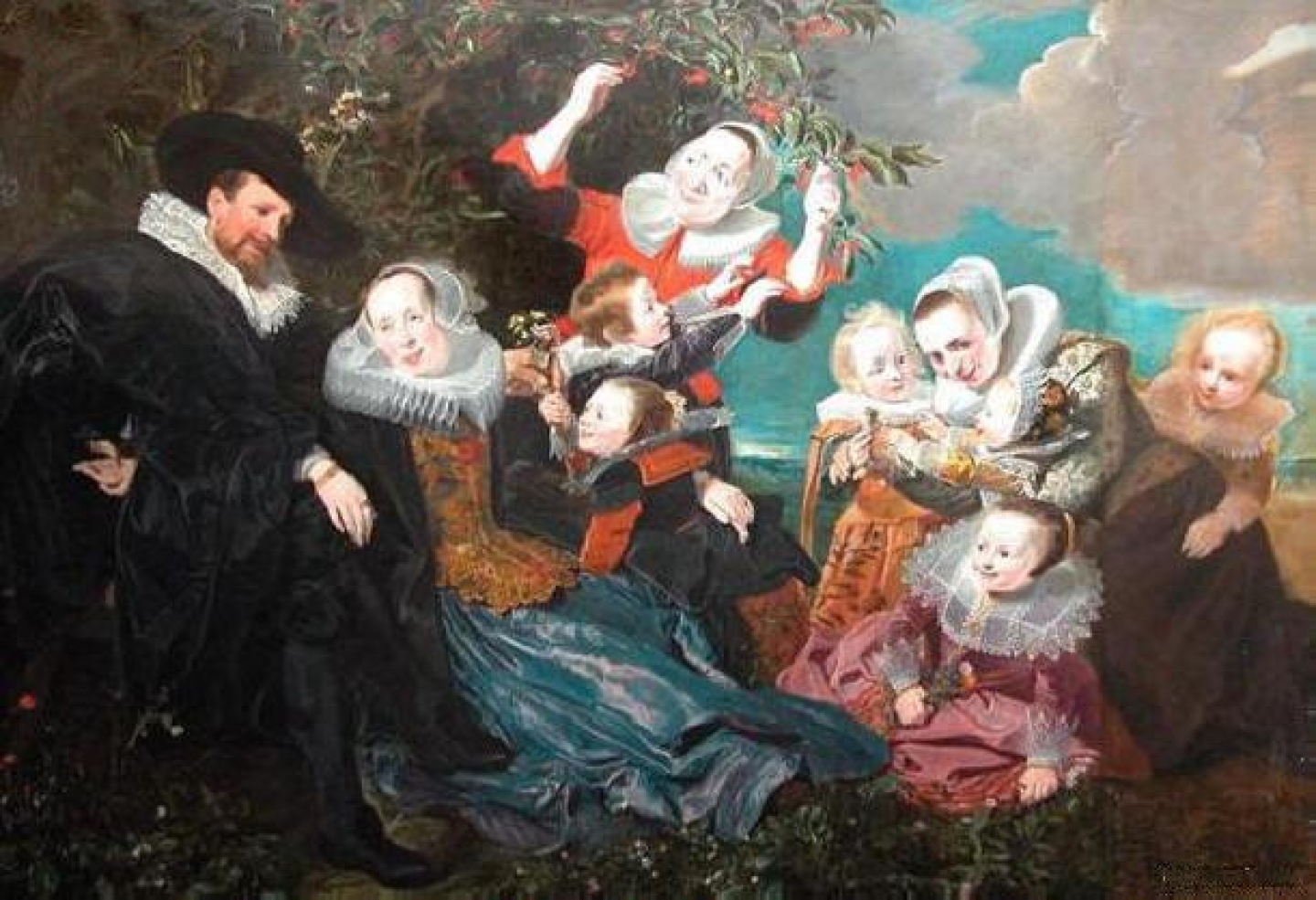 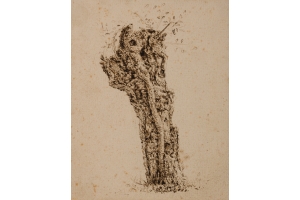 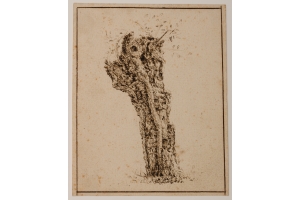 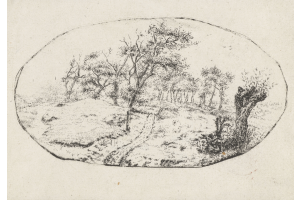 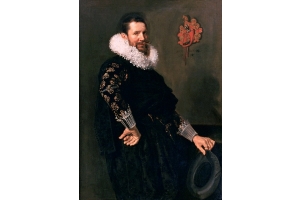 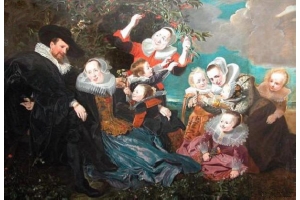 Little is know about the life of the Haarlem landscapist Claes (Nicolaes) van Beresteyn (1629-1684), who was a so-called dilettante (somebody who enjoys the arts but without the need to make a living out of it, mostly an aristocratic person). Proof for his noble origins are the paintings by Frans Hals depicting his father, the Haarlem lawyer Paulus van Beresteyn (1588-1636) and a large painting depicting Paulus together with his wife Catharina van der Eem with their six childeren, with Claes on the far right on a later added piece of canvas. The latter painting nowadays believed to be by Pieter Claesz. Soutman (Haarlem, 1580-1657), both paintings in the collection of the Louvre, Paris.[1][2](images 4 and 5)

Claes was a member of the Haarlem Guild of St. Luke and registered as a pupil of Saloman de Bray (Amsterdam, 1597-Haarlem, 1664) on 5 January 1644 and may have been taught in the arts of painting and etching as well by his brother in law Pieter Cornelisz. Verbeeck (Haarlem, 1610-1654) who married his sister Elisabeth.[3] Claes van Beresteyn was profoundly influenced by Jacob van Ruisdael (Haarlem, 1628-Amsterdam, 1682), who was the first to choose small groups of trees in the dunes nearby Haarlem as a new subject instead of the usual choice for vast landscapes. The oeuvre of van Beresteyn is extremely small for only one single painting, depicting Verbeeck leaning on van Beresteyn's beautiful grey horse, nine etchings and six drawings are known nowadays of which three are signed with his monogram "CvB" with the "VB" in ligature.[4] From the attempt by Gerson to map van Beresteyn's oeuvre from drawings of the School of Adriaen Hendriksz. Verboom and Cornelis Vroom (who was his neighbour in the Zijlstraat, Haarlem) which consisted of 32 drawings in 1940, today only a handful are given the authorship of van Beresteyn.

Subjects for van Beresteyn's drawings and etchings are exclusively the swampy and overgrown dunes with battered trees nearby Haarlem of which this study of a truncated willow tree is a splendid example. This willow tree, which most assumptuously was drawn after life with it's gnarled bark and young sprouting twigs, was drawn with meticulously detailed rendering with short, pointed lines and dots which is so characteristic for van Beresteyn's style. The drawing shows great similarity with the willow tree on the far left of the etching "Landscape in oval" in the Rijksmuseum Amsterdam.[5](image 3)

The orginal has been first hand inspected by Peter Schatborn who describes it as "De studie van een geknotte wilg is de enige met het motief van een alleen staande boom" ..."De tekening is dus een bijzondere aanvulling op het tot dusver bekende kleine oeuvre" (the study of a truncated willow tree is the only one known with a single tree as a subject"...."this drawing is therefore a particulary interesting addition to the hitherto known small oeuvre"). [6]

The present drawing is a spectacular recent discovery and takes a unique position in the exceptionally small oeuvre of this Haarlem landscapist for being the only known drawing by Claes van Beresteyn with a solitary tree as subject.