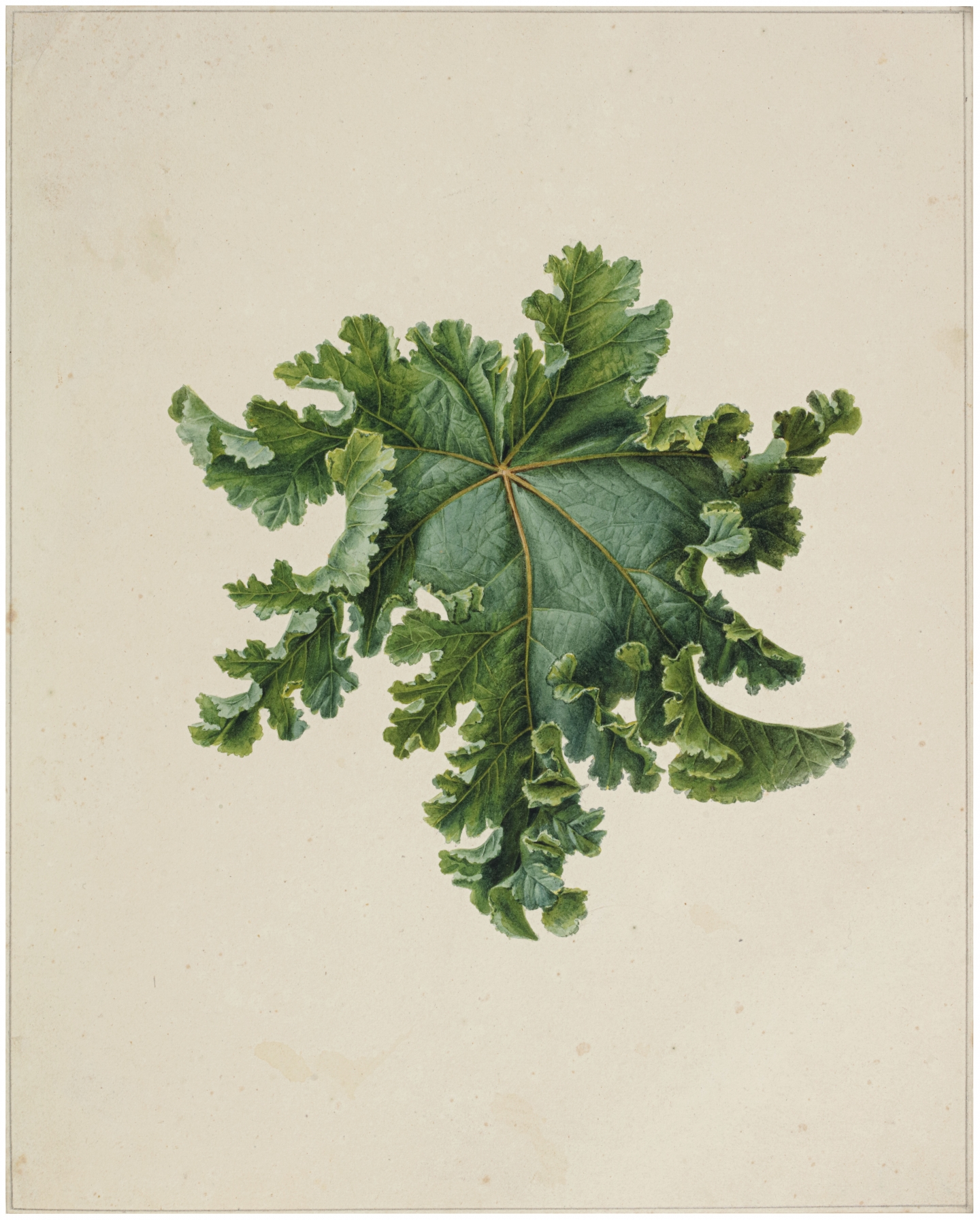 Born as the son of a bookseller and bookbinder, Albertus Jonas Brandt took drawing lessons in his spare time from the flower painter Jan Evert Morel (1769-1808) and after Morel's death subsequently became apprenticed to the famous still life painter Georgius Jacobus Johannes van Os (1782-1861). Albertus Jonas was strongly influenced by Jan van Huysum (1682-1749), called the "Phoenix of all flower painters" whose work he copied frequently and ambitioned to emulate.

He succeeded very well as critics quoted during his debut as an independent artist exhibiting at the biennial showing of contemporary masters in Amsterdam in 1813: "No less superb was a flower piece in watercolour after Van Huysum; executed in a way which equals the painting, so that I must admit never having seen watercolour as powerful as in this case" (Niet minder voortreffelijk zijnde een bloemstuk in waterverw naar Van Huyzum; de uitwerking van dezelve evenaart zoo die der schilderij; dat ik moet bekennen nooit krachtiger met sapverw te hebben zien werken, dan hier plaats heeft).[1]

Brandt pursued the highest grade of technical perfection is his drawings and drew most realistic directly after nature, showing fruits and flowers including their imperfections. One of the techniques he used to achieve this unsurpassed perfection was by building up his watercolours with very thin layers of paint. His oeuvre is small as he died premature at the age of 33 after struggling with his health for three years.[2][3]

Brandt's technical abilities to meticulously draw flowers and fruits were already highly esteemed during his lifetime and his drawings and paintings fetched high prices during his posthumous estate sale in 1821.[4]

This large sheet depicting one single Malva (Kaasjeskruid) leaf is typically for Brandt's style of displaying one or few flowers or pieces of fruit on a blank background (often) without shadow creating a celestial atmosphere. In this watercolour of a solitary Malva leaf with it's characteristic curled and twisted shapes, Brandt takes the stage to masterly demonstrate the full range of his technical skills depicting liquefying light, shadow and half-tones with sovereign draughtmanship.

The signature in pen and brown ink on verso of our drawing closely resembles the signature on one of the very few known paintings by Brandt and can be dated ca. 1816, the year in which he received his second gold medal from Maatschappij Felix Merites.[5]