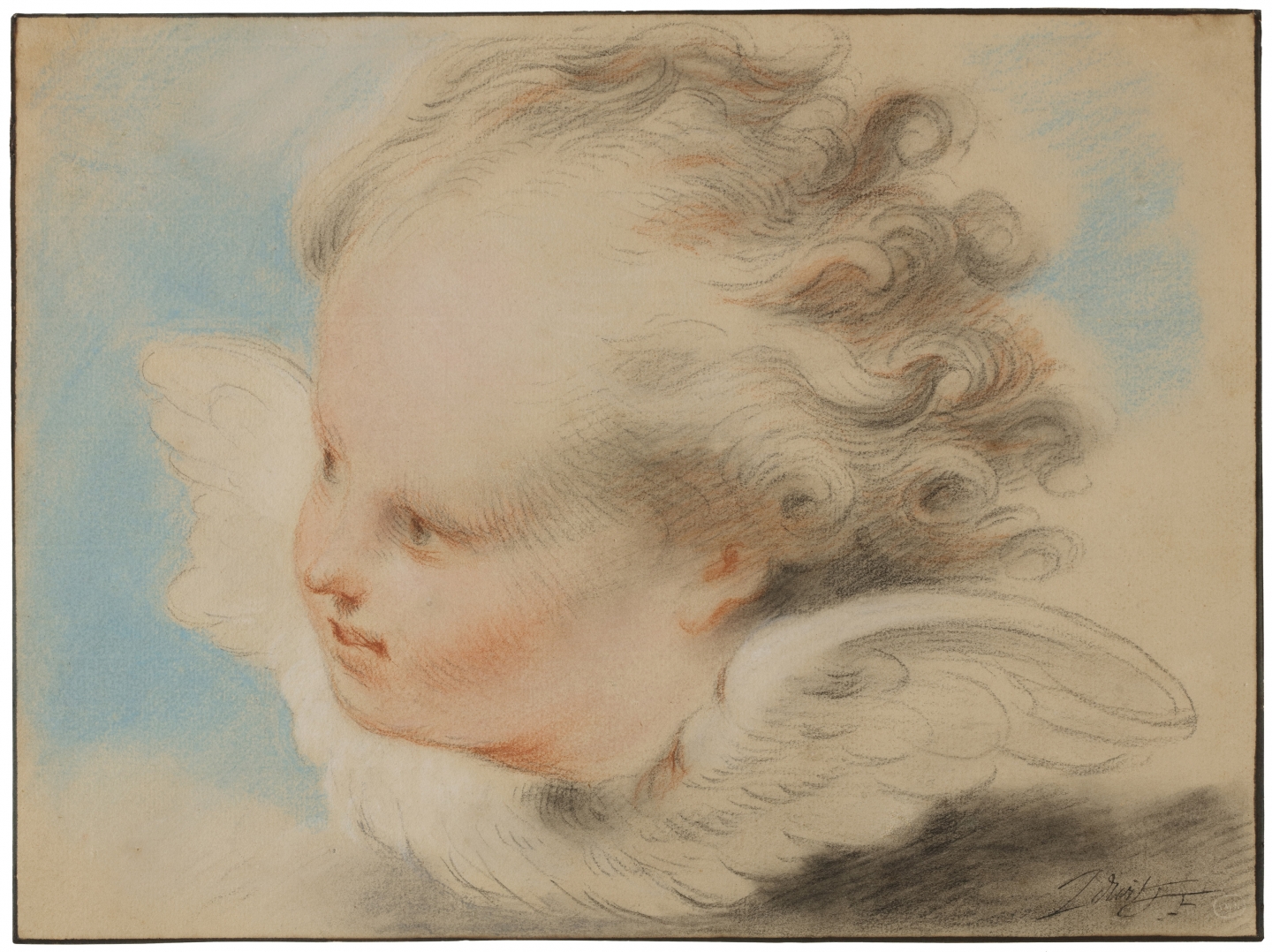 Jacob de Wit was the son of Christiaan de Wit and Annetje Slootmans and born in the lower middle class of Amsterdam. At the age of nine Jacob became a pupil to Albert van Spiers who in his turn had been a pupil to Gerard de Lairesse. About 1708 Jacob went to live for several years with his uncle and godfather Jacob (who called himself Jacomo) in Antwerp, which has been of crucial importance for his artistic development. Here he met Jacob van Hal and was introduced to the works of Rubens and van Dyck. The designs Rubens had made for the Jesuits church Antwerp, which de Wit copied during 1711-1722 in red chalks are amongst his earliest examples of ceiling designs. The figures seen from below are so-called "di sotto in su". He copied his own set several times and the drawings were engraved by Jan Punt.[1][2]

Strongly influenced by the seventeenth century painters Peter Paul Rubens, Gerard de Lairesse and Anthony van Dyck, Jacob de Wit became one of the foremost painters of the Dutch eighteenth century. He is most remembered for his Over-door (supraportes), over-mantle and ceiling paintings in the houses of rich patricians and merchants in Amsterdam (Herengracht and Keizersgracht) and their countryhouses of which our present drawing is an exceptional fine example.[3]

The base for these traditions originates from the era of Stadholder King William III. The terminology "Witjes" (grisaille imitations of reliefs) named after the typical bas-relief drawings and paintings for which de Wit became renowned. De Wit was trained at the Academy in Antwerp and returned to Holland between 1715 and 1717 and specialized in mythological and allegorical subjects. Jacob had no real pupils and the only two artists mentioned as having been taught some basics by him are Johannes de Groot and Gerrit Dadelbeek. He married Cornelia Leonora van Neck in 1720 and the couple remained childless.[4]

Jacob de Wit drew numerous putti, often figurating as Cupid or Amor depicting allegories without religious significance. They can be found in most of his drawings and paintings as staffage. Cherubs exclusively appear in his religious work and contrary to putti, who are drawn full-length, they are solely depicted as heads carried by wings. In the biblic hierarchy cherubs are placed above angels and putti.[5][6]

This large signed drawing in chalk and pastel heightened with white shows close comparison to several drawings of cherubs by Jacob de Wit in the collections of Museum Boijmans Van Beuningen and Teylers Museum Haarlem.[7][8][9]