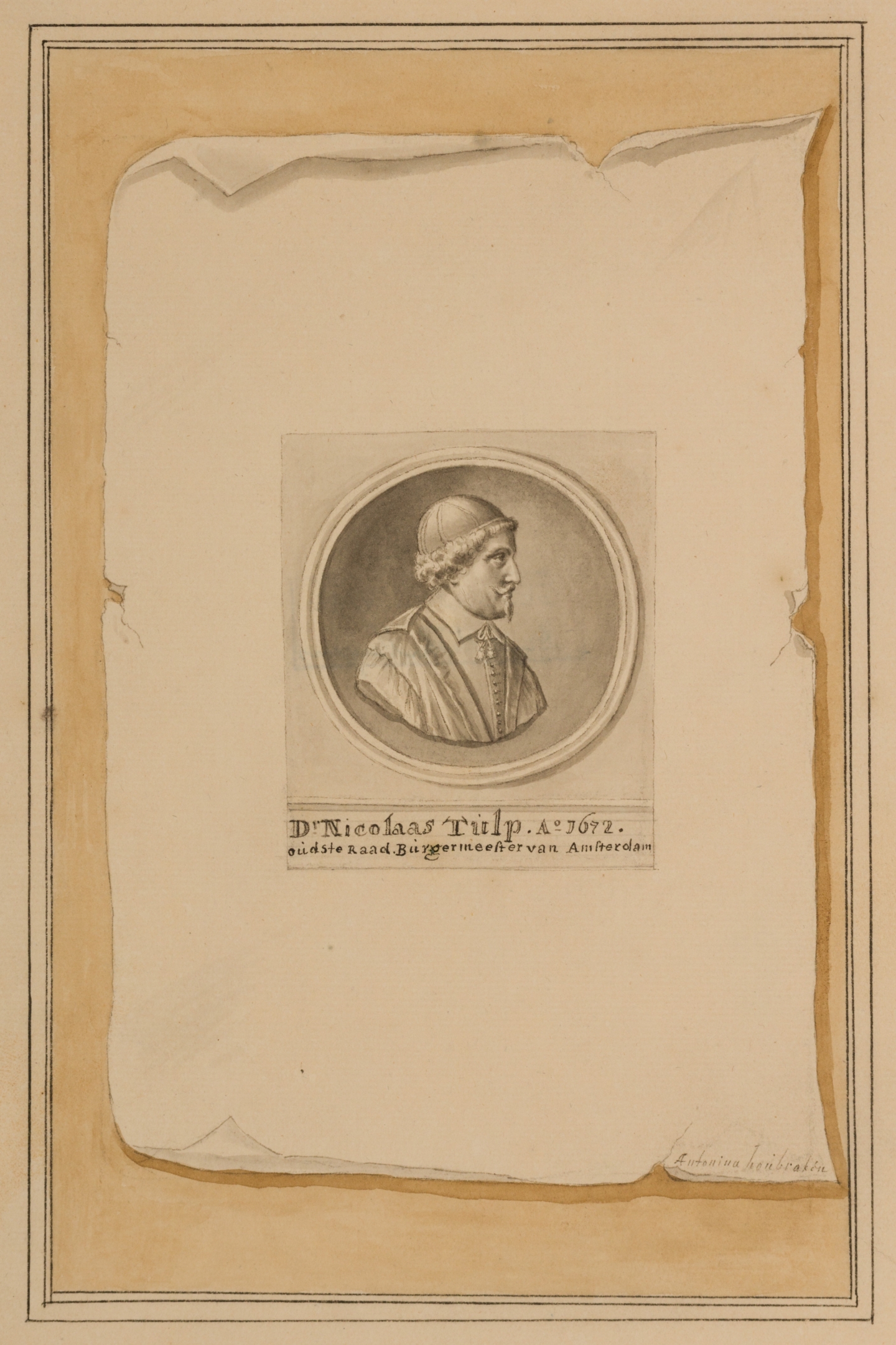 Antonina Houbraken was the daughter to the famous painter, engraver and writer Arnold Houbraken (1660-1719) and second wife of Jacob Stellingwerff (1667-1727). Jacob, who was a goldsmith by profession, became an amateur draughtsman or copyist after his marriage with Antonina in 1723. His two main clients were Matheus Brouërius van Nidek and Andries Schoemaker.

After the death of her husband, Antonina continued drawing for Andries Schoemaker and signed most drawings with Stellingwerff's monogram, only sevreal times signing with her own name. By far the largest part of her small oeuvre is in the Schoemaker manuscripts. Several drawings are known in which Antonina worked together with Jacob. She appears a more talented artist than her husband as well as her father. In fact, it was Antonina who taught Stellingwerff the art of drawing.[1][2]